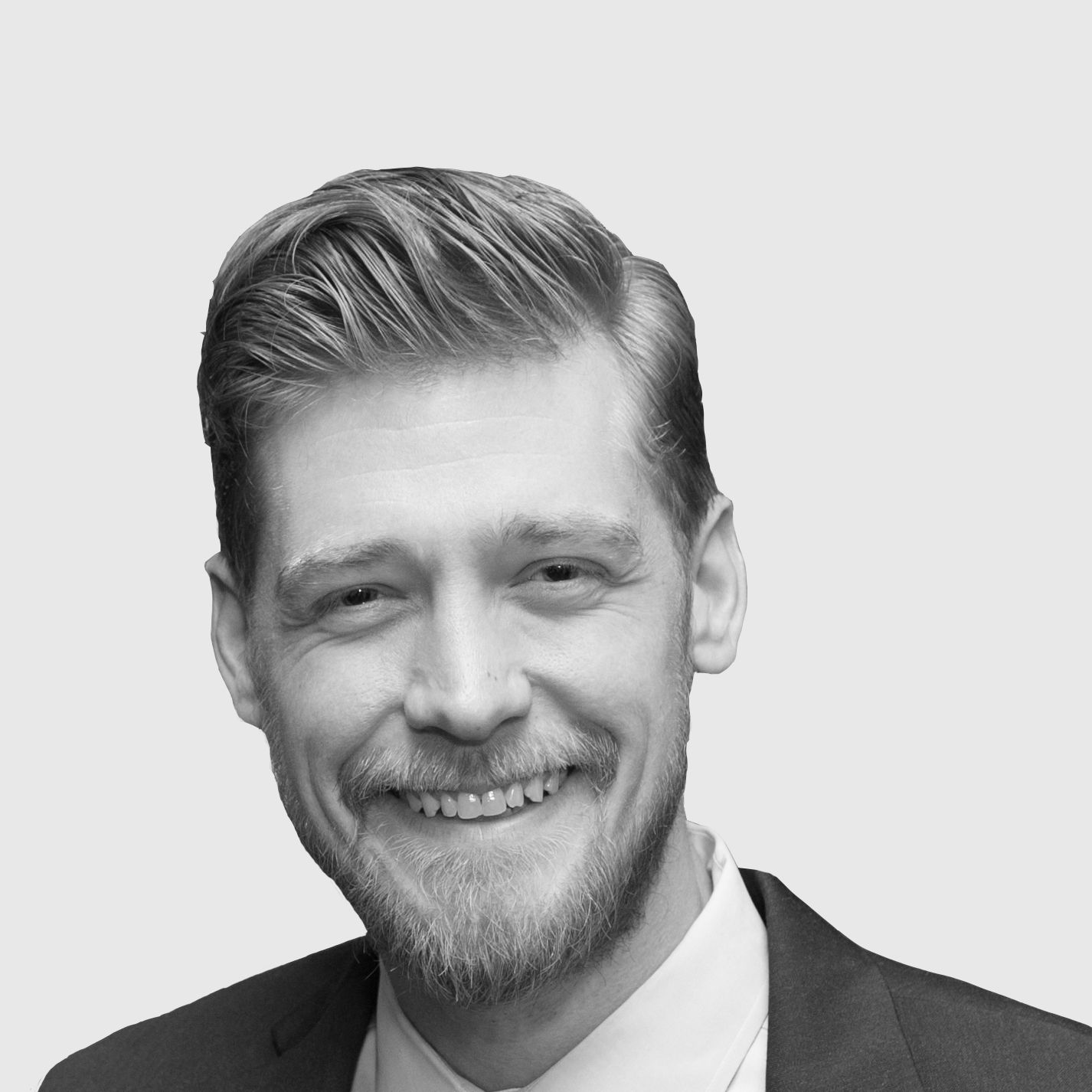 Imagine you are Lana Del Rey and seventeen million monthly listeners see your public Spotify bio talking about Taylor Swift. Sadly, this is not a thought experiment but happened in real life in December 2020. Compromised credentials are a too common occurrence and can have serious consequences for artists, which is why Musicfox uses a safer system.

If you have used the same password across various platforms and downloaded a bunch of apps, like all of us, there is a high chance that you are at risk.

According to Sensor Tower more than 10 billion app downloads happen every month on Android and iOS, as of January 2021.

Did you login with your Facebook on any of those apps? Or your gmail? It is possible the app developer needed a credential for their app to function.

That credential could be used to do things you do not want as you. The major social platforms and tech firms do a generally fantastic job at vetting developer applications and revoking old keys/credentials/tokens and regularly rotating them. Their diligence has made the web safer. But that does not address the password situation.

If one of the many apps you downloaded forgot to update their database or didn’t employ or follow security best practices, your password is sitting, ready to be used against you, for profit, fun, whatever. And it might be used on your account you just linked Facebook to.

At Musicfox we understand the value of artist account access and have implemented passwordless authentication to keep artists safe. Musicfox artists focus on art, not the details of some login on some app. Of course we’re in good company, as major tech corps like Apple, Google, and Microsoft are moving in the same direction.

How does passwordless authentication work?

Passwordless authentication allows Musicfox app users to log in using their computer or smartphone instead of a password.

- A magic link is sent via email to confirm their identity

We’re launching B00ST with passwordless by default! Head over to b00st.com to join.

Musicfox is a software company empowering artists by leveraging the combination of quant finance, modern engineering, and best-in-breed industry execution. We’re build B00ST apps from the ground up to empower artist entrepreneurship and creativity. 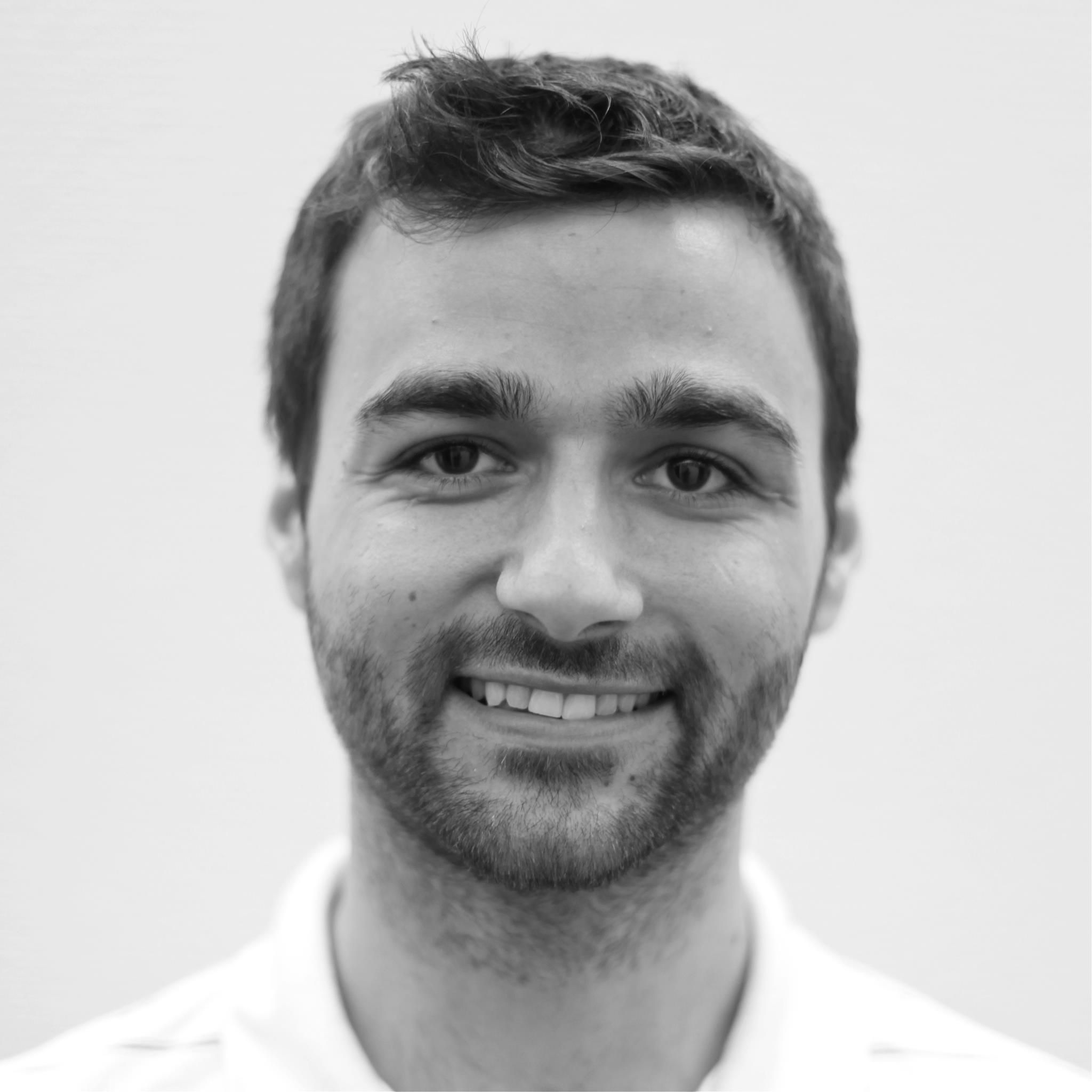 The simplest and most powerful solution to promote your brand online.